INK Networks offers both the expertise to design your own virtual infrastructure at your organisations premises or you can rent our Virtual office cloud.
GET IN TOUCH TODAY

What is INK virtualization?

There are many reasons why people utilize virtualization in computing. To desktop users, the most common use is to be able to run applications meant for a different operating system without having to switch computers or reboot into a different system. For administrators of servers, virtualization also offers the ability to run different operating systems, but perhaps, more importantly, it offers a way to segment a large system into many smaller parts, allowing the server to be used more efficiently by a number of different users or applications with different needs. It also allows for isolation, keeping programs running inside of a virtual machine safe from the processes taking place in another virtual machine on the same host. Another reason to virtualise is to save running costs to an organisation and to allow you to use your server hardware more efficiently. Virtualisation dallows you to ensure resilience, Disaster Recovery failover and to streamline your backup process. 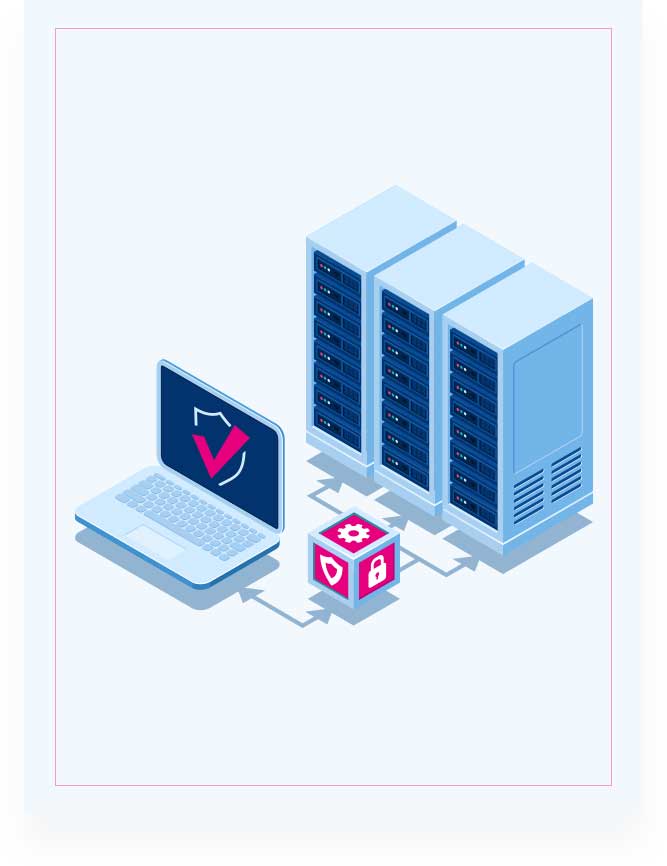 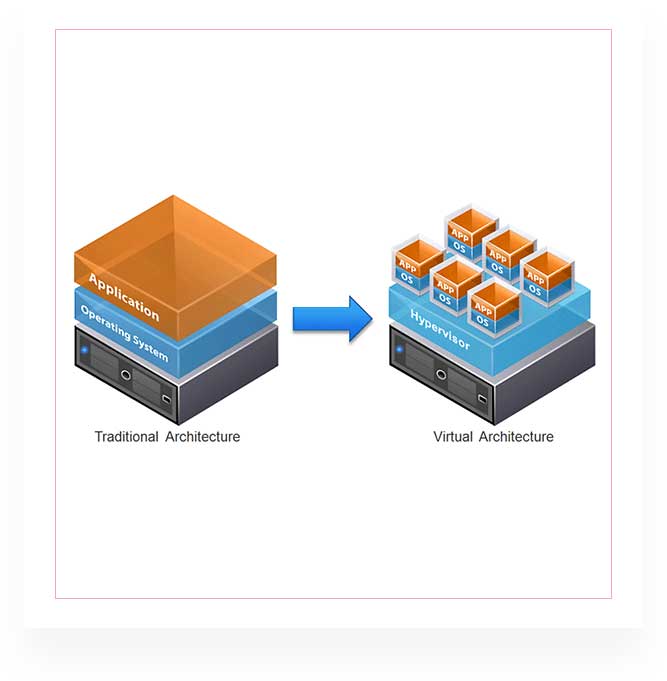 A virtual computer system is known as a “virtual machine” (VM): a tightly isolated software container with an operating system and application inside. Each self-contained VM is completely independent. Putting multiple VMs on a single computer enables several operating systems and applications to run on just one physical server, or “host.
A thin layer of software called a “hypervisor” decouples the virtual machines from the host and dynamically allocates computing resources to each virtual machine as needed.

INK Networks offers both the expertise to design your own virtual infrastructure at your organisations premises or you can rent our Virtual office cloud. We provide a virtual environment called INK Virtual office where we supply Virtual Desktop computing and Virtual server computing in our own Cloud Data Centre. We then deliver a direct connection from your organisations office to our datacentre to allow ease of connection. With remote working becoming the new norm access for staff from home is also included.

Speak to a member of our sales team