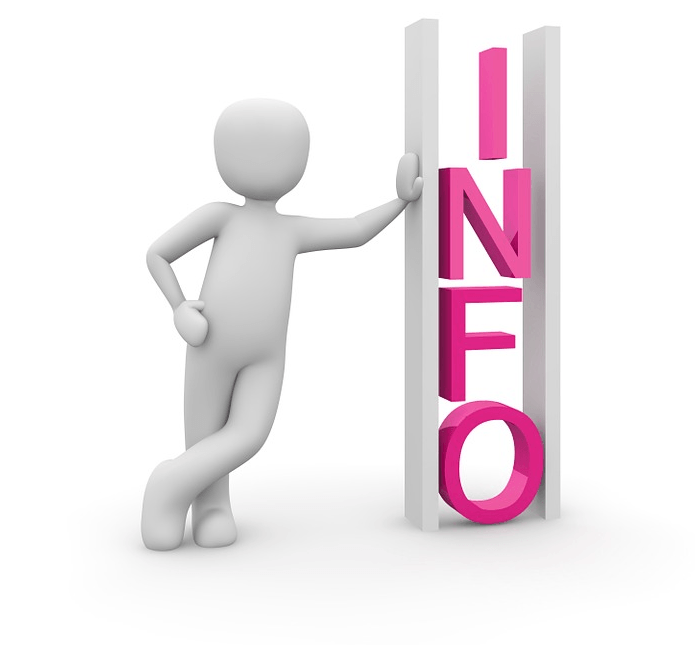 In this blog, we are including a list of commonly used Computer Jargon Buster phrases and definitions for you support.

Originally the technical definition for "Not Found 404" is an error message seen on a Web page to indicate a requested URL was not found and no longer accessible on the website's server. If you see this, check if you can access the page on another device. If you cant then the website is most probably down.

The technical definition of "bandwidth" simply put is the difference between two frequencies. It also can define the measured amount of information, that can be transmitted over a connection. For a digital channel, bandwidth is defined in bits per second (bps).

This means to optimize a hard drive, usually with a tool  that "cleans it up" and allows it run as smoothly as possible.

It's a funny noun that describes a information about you (about your computer). It is a small file which Web servers automatically send to your PC when you browse certain Web sites. Cookies are kept as small text files on your hard drive so website servers can access them when you return to pages you have visited before.

This particular expression refers a loss of production time due to a particular live device failing and the staff being unable to work. Nower days, it usually refers to a slow network.

In thr realm of IT this term defines a place that have publicly accessible wireless Internet connections. Many local retailers, usually coffee shops, are adding hot spots to provide our tech-savvy people a reason to relax and spend some money.

Media which is "old," such as analogue radio and newspapers. Legacy media, can also refer to an out dated support free product that would run inside of a terminal interface on a computer. This product would be no longer supported by the manufacturer and there fore is deemed as a "Legacy product".